4 Key PR takeaways from Oprah’s Interview with the Sussexes 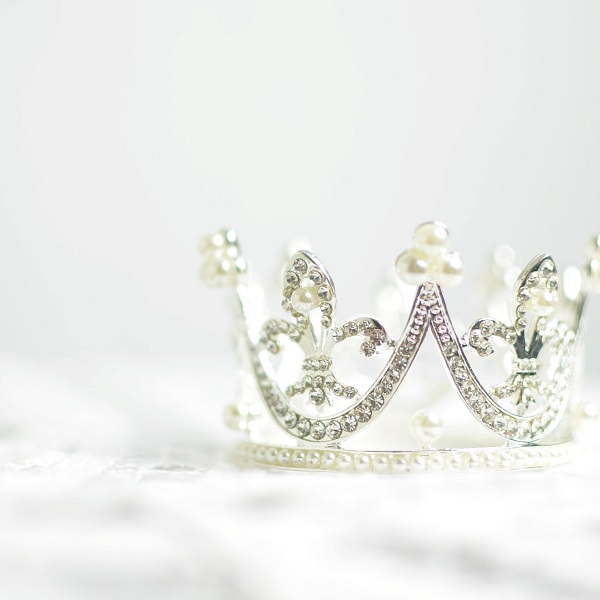 With people around the world feeling the heavy fatigue of the relentless pandemic, the Duke and Duchess of Sussex’s exclusive interview with Oprah Winfrey was the escape they’ve been looking for. While the revelations of rifts with the royal institution influenced by evidently deep systemic racism became front page headline fodder, let’s uncover 4 PR and reputation management takeaways.

What the Sussexes did through their interview with Oprah Winfrey was poignant and powerful in its utter frankness.  They were willing to be vulnerable and honest about their lives in a tone and manner we don’t expect from “posh Brits”, let alone Royals. It was perfectly relatable for the audience, especially in the context of Princess Diana’s many turmoils. Candor when communicated with a level of grace and self-confidence is compelling and a sure sign of personal strength. While some might quibble having an unabashed ally as the interviewer, the answers and revelations shared speak for themselves.

Beware of the Pre-emptive Strike.

The main reason why people are criticizing the royal family is due to their aloof attitude in any communications. Part of it is understandable given that it’s been their practice to stay away from commenting on certain issues. However, silence is seldom a reasonable decision in PR and attempted pre-emtive reputational strikes like the one the Palace wielded prior to the interview airing regarding alleged bullying by the Duchess, almost never pass the “smell test.” It simply demonstrates an institution not willing or even capable of modernizing itself, despite its insistence to the contrary.

Show us the Vision, Meghan and Harry

Privilege begets privilege and no more so than a royal couple with a young family in tow in California. Yes, Meghan and Harry came out of the Oprah interview stronger and more self-assured in the eyes of Americans, but we still have some lingering qualms surrounding the mega deals they signed with Silicon Valley behemoths.  The couple could and should have taken the opportunity to demonstrate that there is some real substance behind the deals and that they’re front and center in realizing this new entrepreneurial phase in their life.  Show us what your vision and mission is, Meghan and Harry.

And the winner is…Oprah Winfrey!

How could it have been otherwise? The biggest winner from the interview is Oprah herself. Through this interview, she demonstrated what we crave—spicy revelations that makes the audience feel like they’re flies on the wall and on the inside.  Oprah makes everyone feel like they’re in on the secret and has the gravitas, as well as considerable skill, to pull it off. She takes her interviewing craft seriously and can work in her skills seamlessly throughout this two-hour-long interview—those are the things that we should listen to and learn from. Bravo Oprah!

It may seem soap opera-esque at first, but you’ll find a lot of inspirational and helpful moments especially from Oprah herself.

NEXT: Let’s get moving on the journey to true inclusion