3 things to know about AI (to understand its impact) 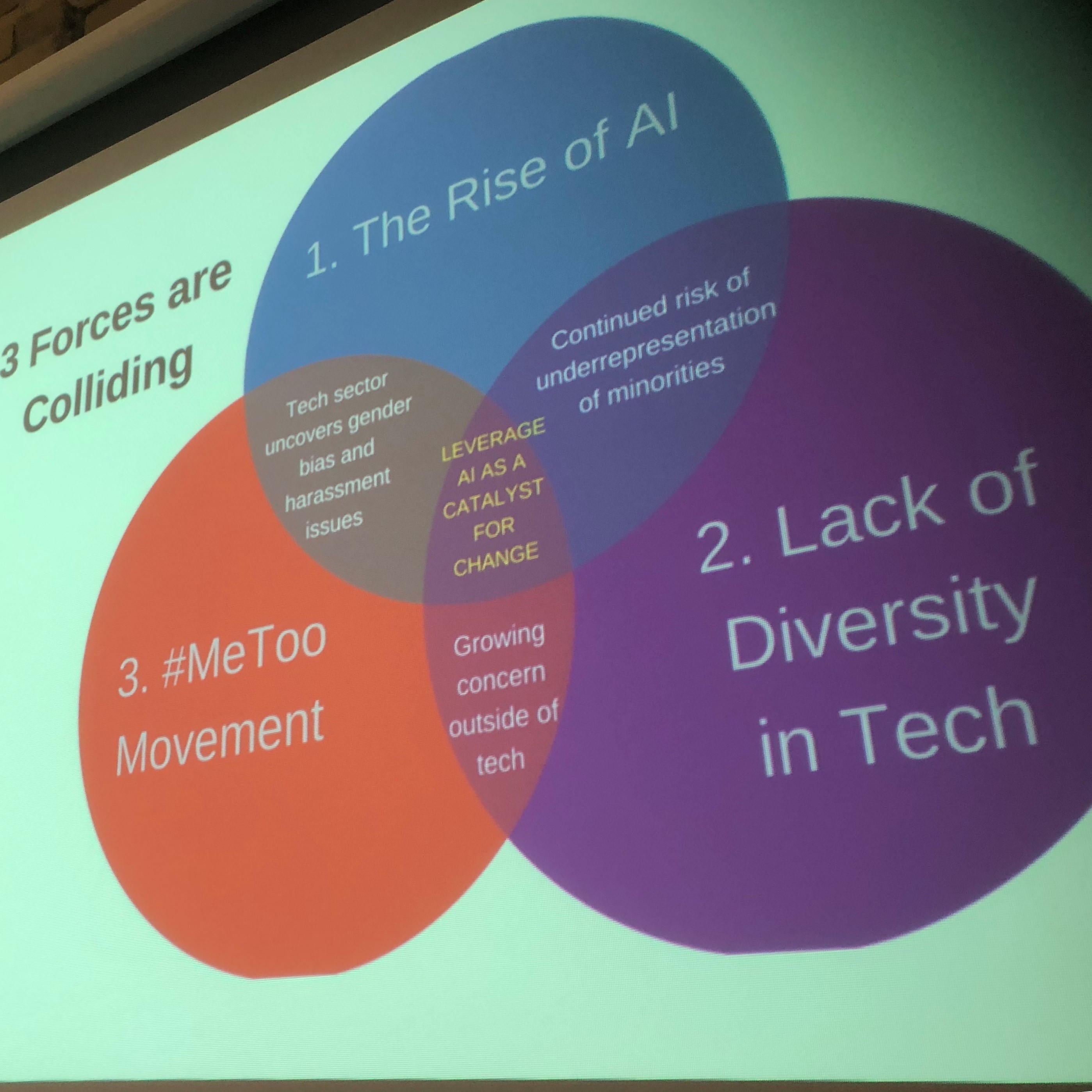 Whenever there’s new technology, there’s speculation on how it will impact society, including the jobs we do. So, obviously there’s no shortage of speculation on the impact of artificial intelligence (AI).

On January 23, Girl Geeks Toronto hosted a panel on Ethical AI that offered some food for thought from those who develop AI.

In partnership with the new Toronto chapter of Humans For AI, the panel included experts in fintech, health sciences and the much talked about Uber driverless car: 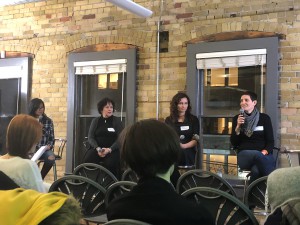 To understand AI’s impact – including how it may impact communications, it’s important to understand AI better. Here are 3 thoughts from the January 23 discussion:

So, will AI impact our jobs as communicators? Definitely.

But, just like how we couldn’t appreciate how social media would impact our jobs when it was first invented, personally I don’t think anyone knows yet (whether positively or negatively) how AI will impact communications. It’s part of what we all have to figure out.

NEXT: Learning about Linda Andross