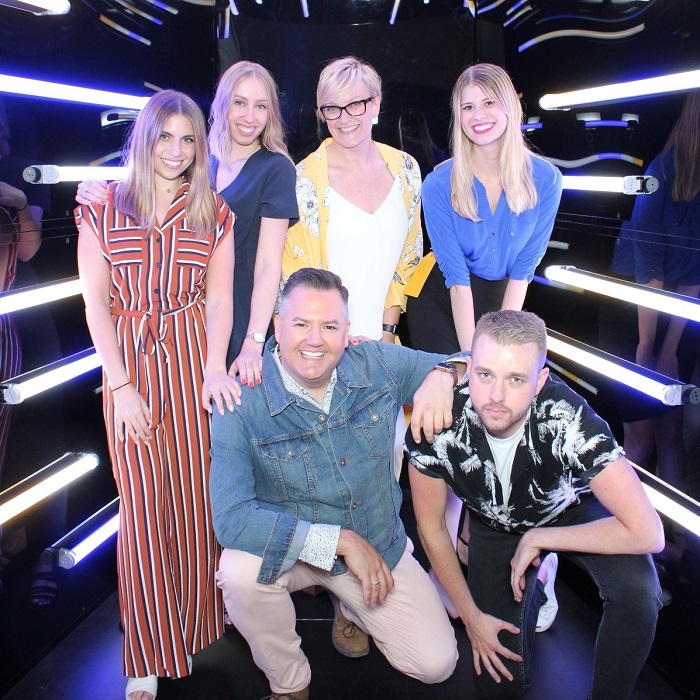 1. Give us some background – was there a problem that needed to be solved or was it a new, innovative idea?

The #ImWearingWalmart campaign focused on fueling the public’s perception that Walmart is a triple threat providing customers with home, food and affordable fashion apparel. Walmart’s main focus was to enter the affordable fast fashion landscape by launching its own fall line that showcased trendy pieces at affordable prices. By creating the tag #ImWearingWalmart, we were able to transform the idea that sporting affordable Walmart fashion is something you can brag about.

In order to gain media attention, RuPaul’s drag race judge and E! News star, Ross Mathews was leveraged to light the way for the entire campaign. Mathews conducted a media tour with Toronto’s top tier outlets wearing head-to-toe Walmart. More over, Walmart hosted an event and invited Toronto influencers and journalists to take a first glance at the fall collection, followed by a fashion competition judged by Mathews.

2. What was hardest about this project?

Walmart has done a great job branding itself as the spot to grab dish soap, fruit and small home appliances all in one go. Our biggest challenge was redefining the public’s perception that Walmart is a one-stop-shop destination for everything, including affordable fashion.

3. What is your biggest take-away from this?

Our biggest take away is understanding the true power of celebrity and how you can easily make a product newsworthy by attaching it to a big name. In our case with Ross Mathews, we were able to parade him throughout Toronto media seamlessly simply because his name itself is newsworthy. In today’s culture, celebrities are more than entertainment. Thanks to social media they have a carefully curated brand of their own and they are fully in control of that, not to mention it allows them to speak out about politics or any social issues that sparks their interest. Because of this, celebrities are becoming today’s biggest influencers and role models. In PR terms, that means what they take interest in matters to preferred target audiences.

4. What would you have done differently?

Since the power of celebrity really runs true, we would’ve liked to leverage Matthews more to our advantage while we had him at our finger tips, whether that be a Meet and Greet at Walmart or an influencer partnership.

5. What was your outcome?

The campaign and the event were very successful. By the end of the event we accumulated over 50 million impressions, with 30 million of those being top tier outlets. Mathew Ross was a guest on ET Canada, The Social, The Marilyn Denis show and was featured in print on Hello Canada displaying Walmart’s fall line each time.